Coach McCarthy has a unique perspective of the QB position from playing the game at a professional level, coaching the position at the collegiate level, and receiving a Bachelor of Science in Physical Education. Combining these avenues has allowed him to formulate a unique holistic approach to teaching & training the Quarterback position. This approach has proven successful in his athletes at the collegiate, high school, and youth levels and his academy has continued to evolve each year. 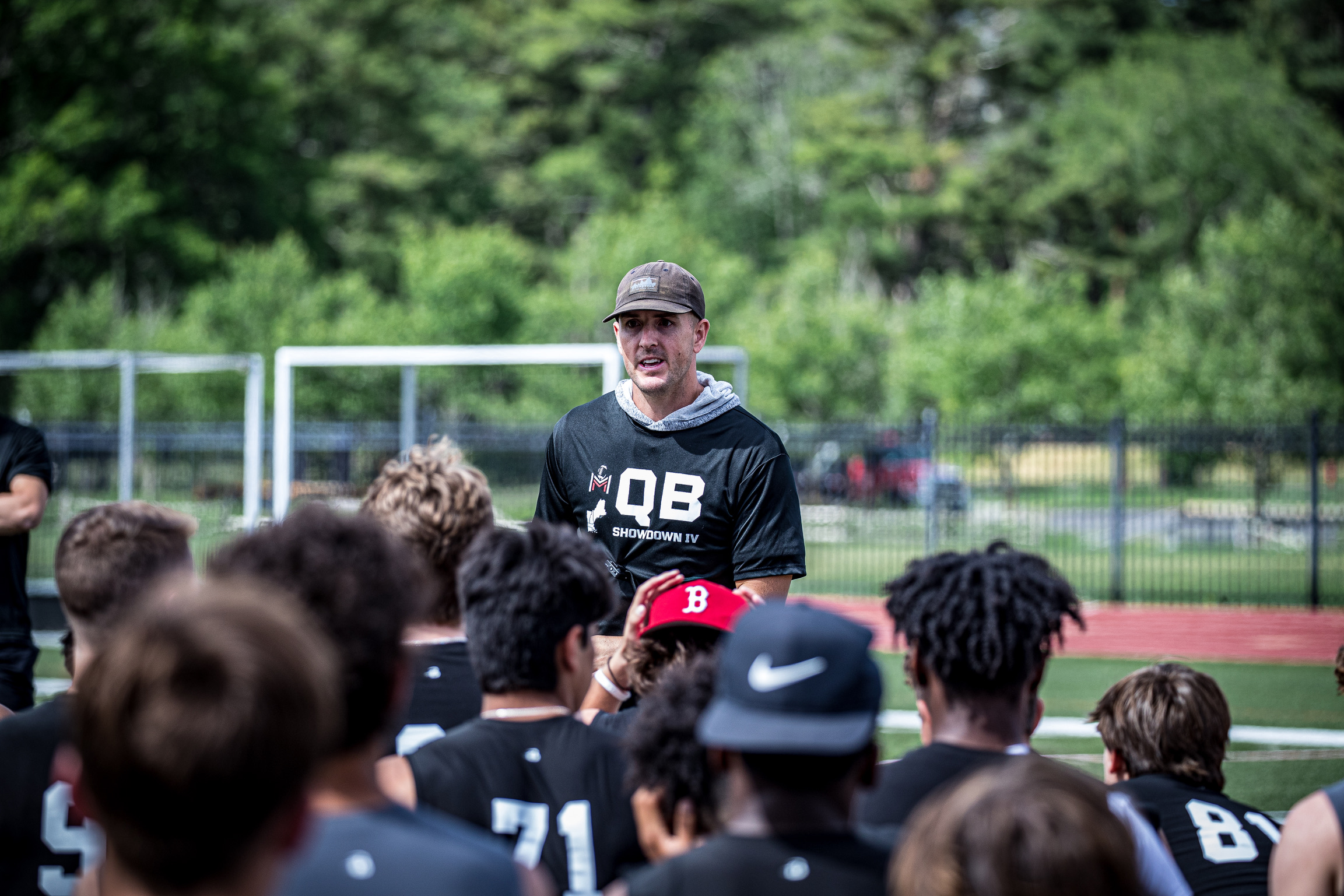 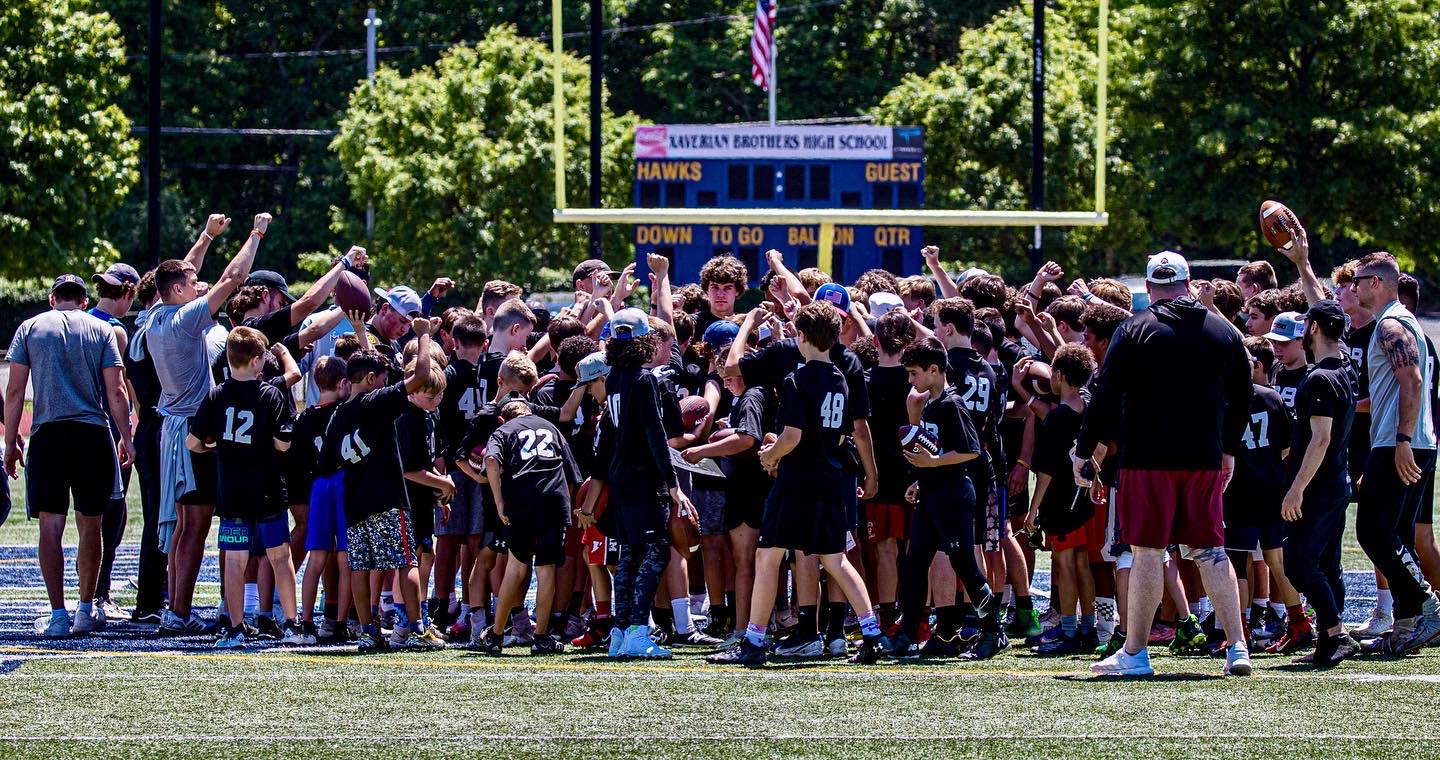 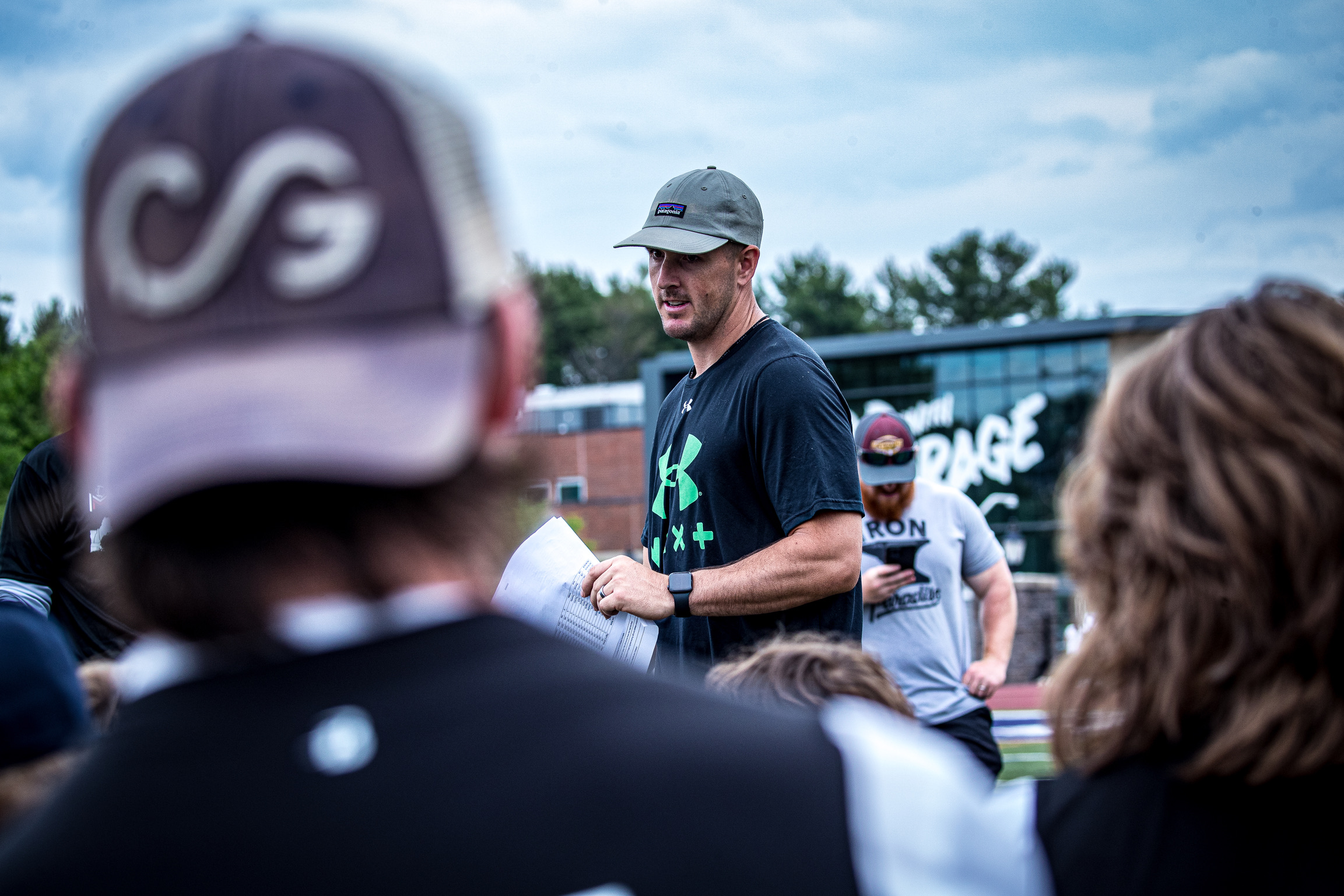 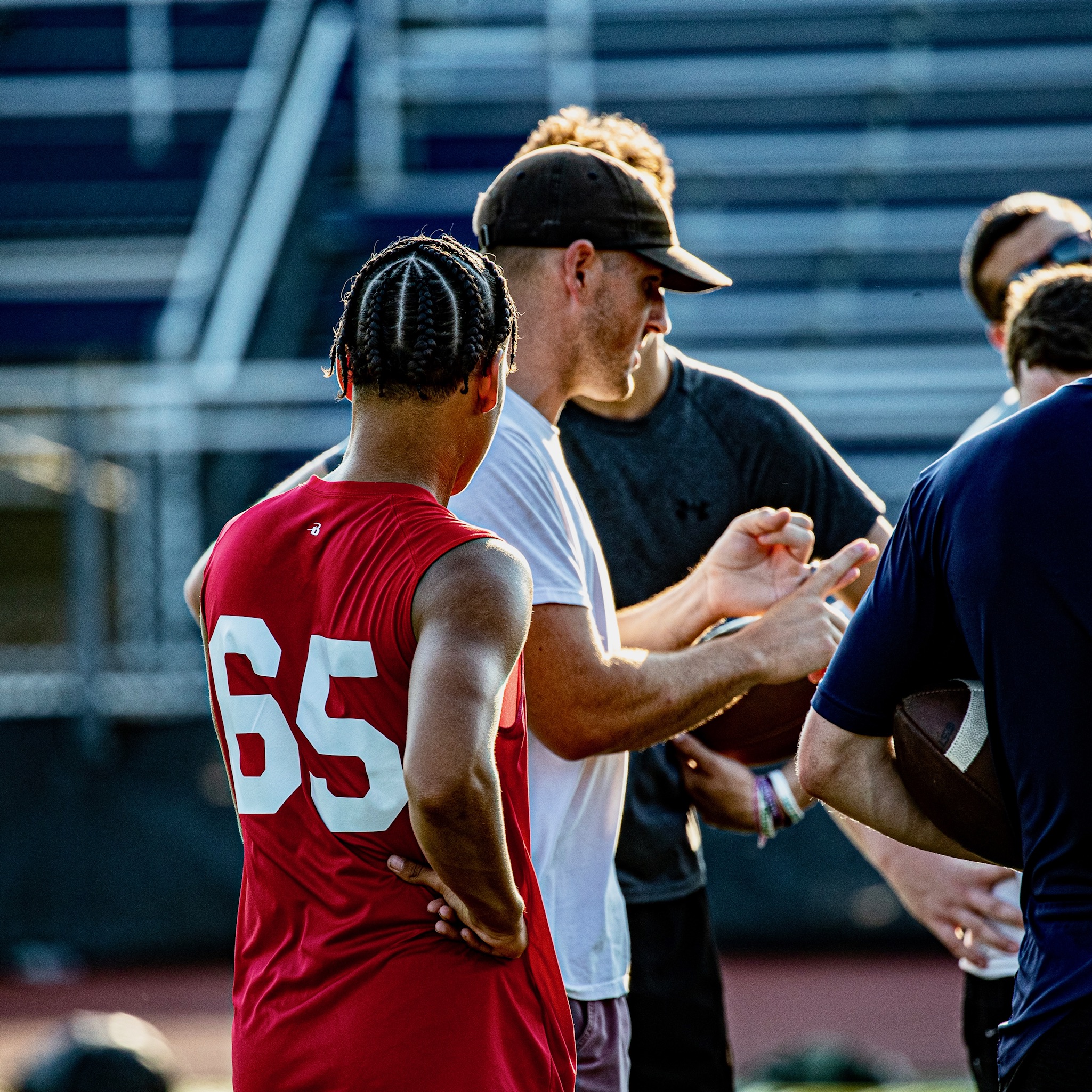 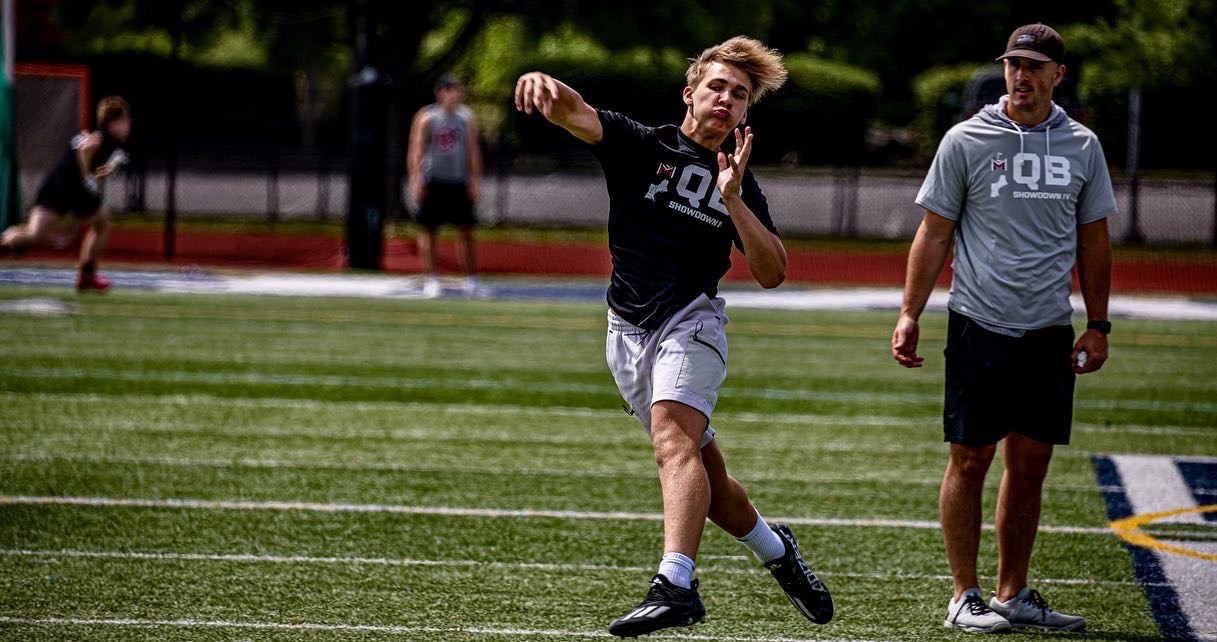 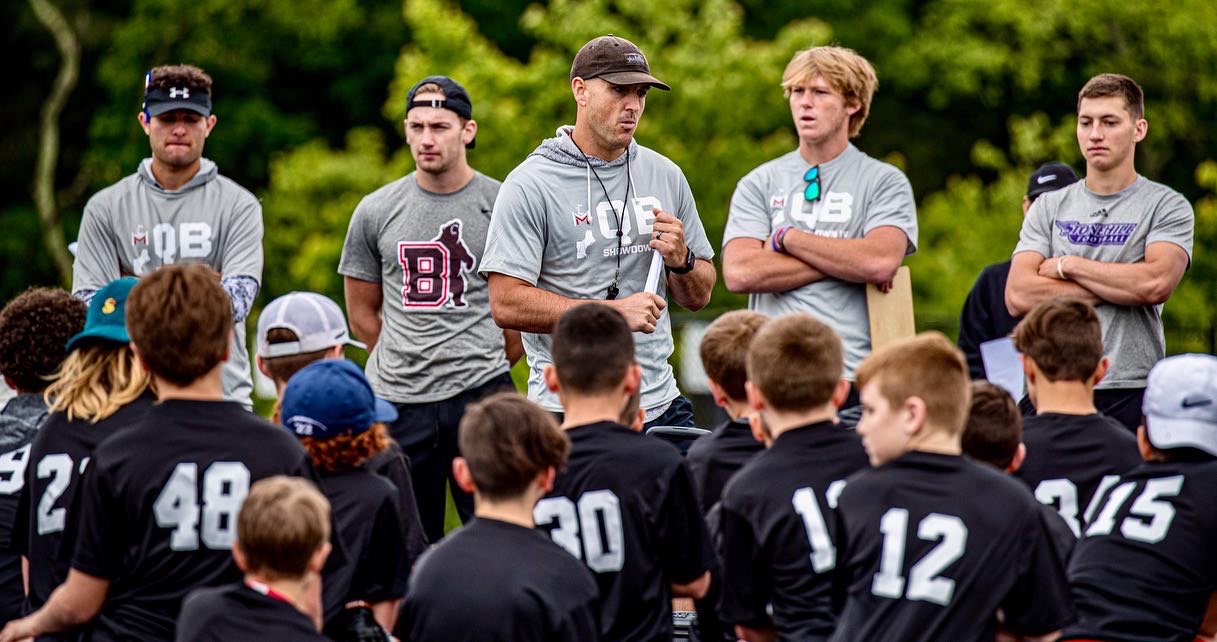 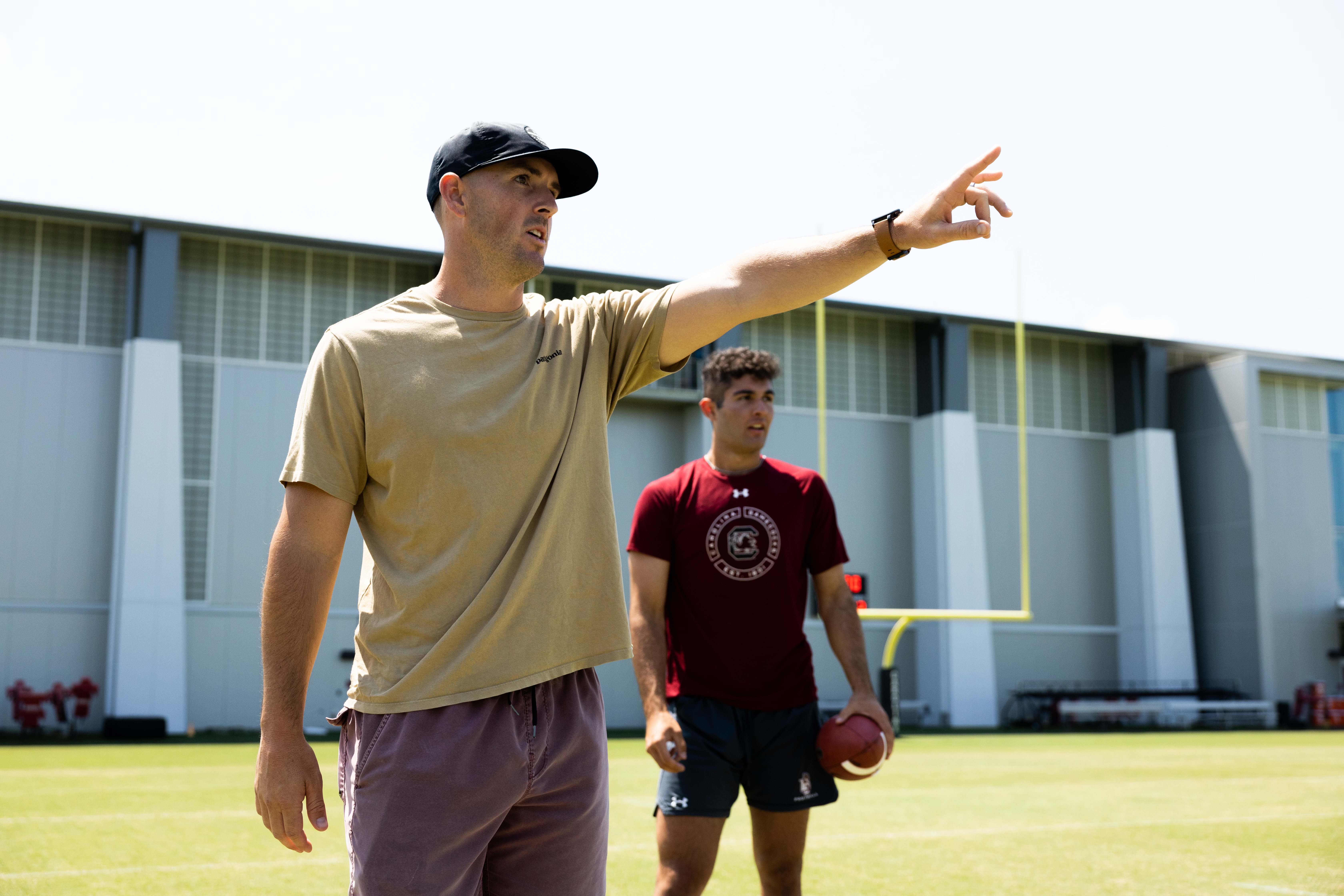 Check out M2 QB ACADEMY BELOW